Congratulations to Acorns on a new $105 Million Funding Round!

Orange County fintech startup darling, Acorns, recently closed a new investment round that brings the investing and savings startup’s valuation up to a whopping $860 million!

This funding was a Series E round of $105 million, as previously reported here in December. 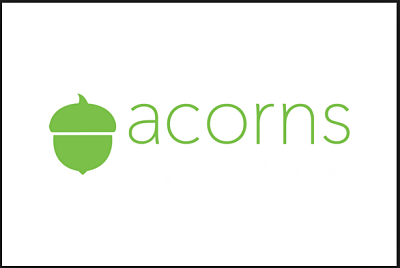 Acorns’ investors in this financing round include big venture investing names such as NBCUniversal, BlackRock, Bain Capital Ventures, and Michael Dell’s MSD Capital, alongside celebrities including Ashton Kutcher and Kevin Durant, among others.

According to SEC filings, Acorns Grow Inc. has more than $1 billion in assets under management. The digital wealth management startup has had around 4 million people sign up for their app which helps collect their extra cash into exchange-traded funds that are managed by Vanguard Group Inc., BlackRock, and others.

NEXT STOP – ANOTHER ORANGE COUNTY UNICORN??

The five year old Irvine-based fin tech startup company now enjoys a valuation that has TRIPLED since it’s last fundraising round in 2016.  This is great news for the Orange County startup ecosystem, and especially for those who see the OC emerging as a hub for innovative financial technology companies.

It demonstrates again that Orange County has what it takes to create and grow valuable new startup ventures right here in our local community.

Thanks to CNBC for this great news and to Acorns for their logo.