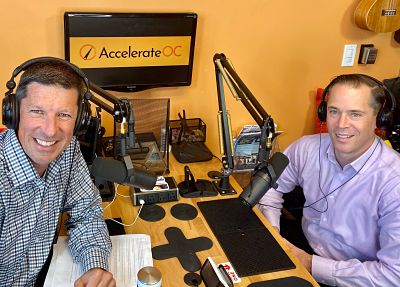 Before this role he was the director of an SBDC office in Long Beach for 5 years.

He has been and is a business owner and entrepreneur himself. He started with a Rocky Mountain Chocolate Factory store in LA, and then opened a second location in Long Beach, eventually employing 20 people including managers at both locations.

He eventually sold the LA store and took minority position in several other locations. He has the retail bug, though, as he has another store in Long Beach now called Sugar Daddies Sweet Shoppe.

Mike is an entrepreneur, working with other entrepreneurs, and managing a critical support system that our government provides to small businesses here.