Prior to Okapi, he joined one of his investments, Mophie, here in Orange County, and helped lead it from $10MM to over $250MM in revenue and an eventual strategic sale in 2016 to a publicly listed company, ZAGG. 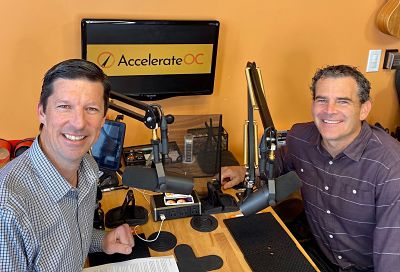 Before Mophie he was a VC for 13 years at a firm in Michigan called Beringea, where he sourced, led or managed the investments across their large portfolio.

Jeff has invested in over 40 companies and sat on over 30 boards.  He was also a contributing blogger to The Huffington Post, so he understands the value of sharing knowledge with his community.  He’s been active in the OC startup community for the last several years.  He'd even gotten to coach youth basketball!