Early Pitch Decks of 15 Startups that Led to Success

An article we liked from CB Insights:

See the early pitch decks of 15 unicorn companies (and exited unicorns), including LinkedIn (before it had a dime of revenue) and Uber when it was still UberCab. 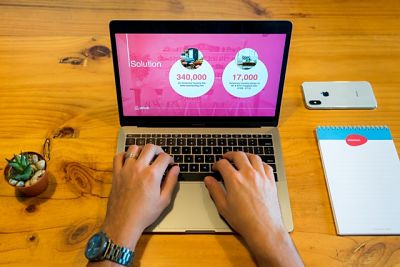 Notching a billion-dollar valuation as a private tech company is hard, exiting at one is even harder. For nearly all the most valuable investor-backed companies in tech, nailing a pitch to early potential investors, recruits, and customers was a step on the journey. As Bill Gurley of Benchmark noted in his defense of the pitch deck:

So we compiled the early decks of some private or exited companies valued in the billions of dollars. These include the decks of pre-revenue LinkedIn and a then-smallish-site named Buzzfeed, when it was registering just 2.5M monthly page views. Would you have invested in the vision they were pitching?

Note: Also see our post on the 35 early and sometimes ugly websites of early unicorn companies.

In its early pitch, Airbnb named Coachsurfing, Hostels.com, Hotels.com, and Craigslist as competitors. Today, its $29.3B private market valuation is greater than the public market capitalizations of Expedia, Wyndham, and Hyatt Hotels. 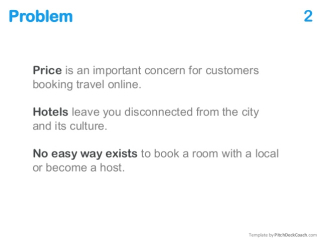 Valuation at acquisition: $1.6B

First Round Capital shared this seed deck used by AppNexus, then a platform that would let companies run applications in the cloud. Seven months after its Series A round, it pivoted to focus entirely on ad tech. It was acquired by AT&T in June 2018, for $1.6 – $2.0B 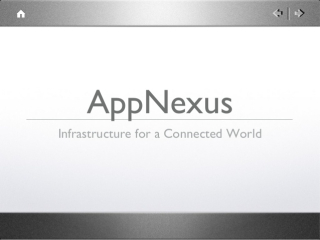 Read the rest of this article at cbinsights.com...

Thanks for this article excerpt to CB Insights.

Photo by Slidebean on Unsplash.