An article we liked from Thought Leader Gené Teare of Crunchbase: 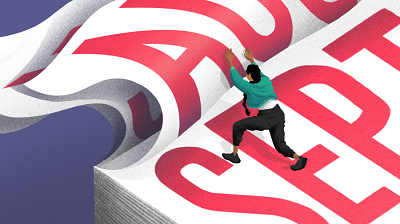 They included Airbnb, Palantir, Unity, Asana, Snowflake, Sumo Logic, JFrog, Wish, GoodRx and Ant Group. Collectively, these companies have raised $30 billion and are valued at $224 billion, with Ant Group alone worth around two-thirds of this total at $150 billion. Other more highly valued private companies in this list include Palantir, last valued at $20.3 billion in 2015, Airbnb at $18 billion (down from $30.5 billion in 2018), and Snowflake recently valued at $12.4 billion.

Following a strong funding month in July, global venture funding in August was $18.8 billion—down by 33 percent month over month, but up 2 percent from August 2019. August is typically a slower month for venture funding, and that trend seems to have borne out despite the fact that the pandemic has disrupted travel plans and caused more investors and founders to stay home and work.

As of last month, 31 unicorn companies are valued at $10 billion and above, with four of them raising funding at decacorn valuations in August.

They include Los Angeles-based SpaceX, which last month raised $1.9 billion and is now valued at $46 billion—$10 billion higher than its previous valuation in May 2020. Investors were not disclosed.

North Carolina-based Epic Games, maker of Fortnite, raised a $1.8 billion round that values the company at more than $17 billion. This is not a huge premium over their last post-money valuation of $15 billion in October 2016.

Robinhood, the zero-commission stock trading company based in Silicon Valley, raised a...

Read the rest of this article at crunchbase.com...

Thanks for this article excerpt and its graphics to Gené Teare of Crunchbase.