Tips on How to Effectively Sell Your Product

If you want to make money with tech, you need to start selling benefits, not features 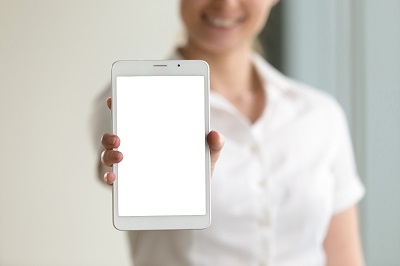 Take a few minutes to think about what you’re selling. The tech behind your product is probably pretty slick. But you’re probably selling that technology, and that needs to change.

Understanding tech is both a blessing and a curse. Company leaders who have a solid grasp of what’s fueling their product — whether it’s software, hardware, hard science like chemistry, or soft science like psychology— these folks can get a concept working and into MVP quickly. But they also tend to fall into the sales trap more often than others.

A strong tech focus can lure us to lean on our technology as the core value proposition of our product. This not only makes our sales process daunting and unproductive, it can also lead to corrective measures that produce even more painful and costly mistakes.

When an awesome tech concept stalls out

Recently, I had a session with a promising tech founder. It took me a week to understand what her company did, but once I figured it out, it checked all the right boxes.

She came to me because she’s been at this for a couple of years and it’s not going anywhere. Furthermore, even though she’s been actively selling the technology for long time now, she still has no idea how to price it or license it.

Why haven’t you landed a sale yet?

The prospects who are already interested came to her through prior relationships, meaning they know her personally, so they happen to be in the right place at the right time.

This is one of those corrective-measure mistakes I referred to earlier, and it’s a surefire symptom of the problem. Basically, she has a handful of cheerleaders on the other side of the finish line, telling her that they’re in as soon as she’s ready to sell.

I asked her what they were waiting for, and she rambled off a list of bug fixes, extended functionality, new features, and a host of possibilities that her tech could and probably should do — once it’s a mature and robust product down the road.

But today, she’s not even sure how to sell what she already has.

So my next question was...

Read the rest of this article at jproco.medium.com...

Thanks for this Guest Post and its graphics to Joe Procopio.