6 Most Important SaaS Metrics for Your Startup

An article we liked from Thought Leaders David Sacks and Ethan Ruby:

The SaaS Metrics That Matter

Plus now you can easily generate them using our secret sauce SaaSGrid. 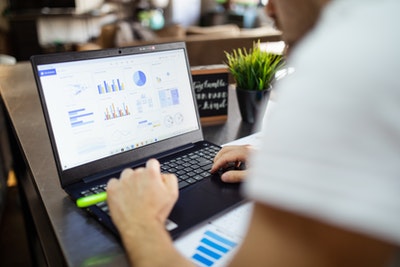 One of the best features of SaaS businesses is how easy they are to measure. Only a handful of metrics really matter. This post breaks down those key performance indicators (KPIs), and provides the benchmarks that we at Craft like to see at the Series A stage in order to lead a new investment.

We’re also releasing our internal tool, SaaSGrid, which we’ve used to analyze KPIs for hundreds of SaaS companies, as a free publicly-available tool to help founders calculate metrics (anonymously if they wish) for their own startups.

The starting point for understanding a SaaS business is revenue growth – the best proof of product-market fit. 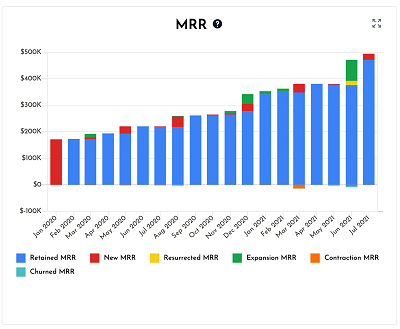 Retention is analyzed by grouping customers into “cohorts” according to their sign-up period (month, quarter or year), then tracking what percentage of the original cohort remains over time. Understanding retention rates of monthly cohorts, typically at months 12 and 24, is vital to the health of the business, as a fast growth rate in new signups can mask high churn rates in older, smaller cohorts. Only when growth slows down will this “leaky bucket” become obvious. There are two main ways to analyze retention: 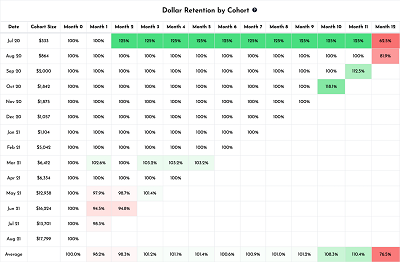 Read the rest of this article at sacks.substack.com...

Thanks for this article excerpt and its graphics to David Sacks, founder who backs founders through Craft Ventures and previously Founder/CEO of Yammer and founding COO of PayPal, and Ethan Ruby, VP of Analytics at Craft Ventures and creator of saasgrid.com.

Photo by RODNAE Productions from Pexels