Congratulations to the Orange County winners of this year's Congressional App Challenge! 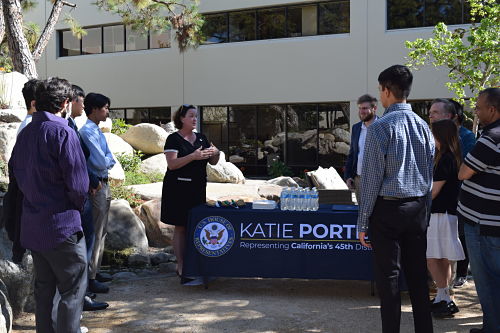 Officially launched by the U.S. House of Representatives in 2015, the nationwide, non-partisan Congressional App Challenge competition is designed to promote innovation and encourage student engagement in computer science and coding.

This competition is hosted annually in more than 300 Congressional Districts nationwide, including here in CA-45 by Congresswoman Katie Porter's office.

It allows middle and high school students to compete against their district peers by creating an app for mobile, tablet, or computer devices.

Last week the winners and their families were invited to a reception hosted at the Congresswoman's office in Irvine. They got to meet Congresswoman Porter, her staff, and the judges.

This year's competition had a very high participation rate, making Orange County the envy of many other districts.

From dozens of qualified entries, the judges selected these 3 top entries: 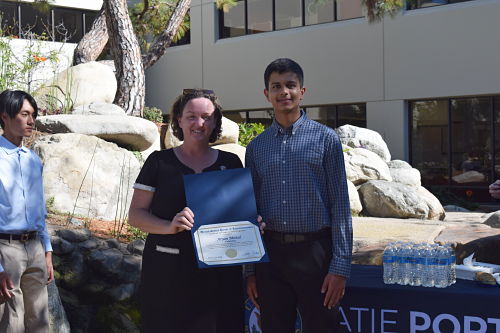 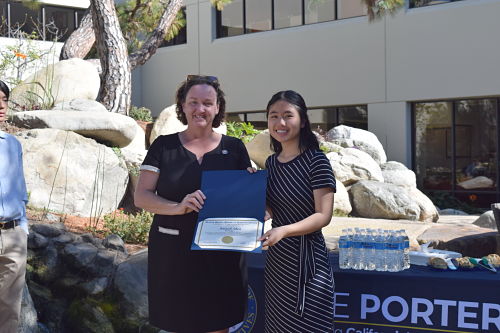 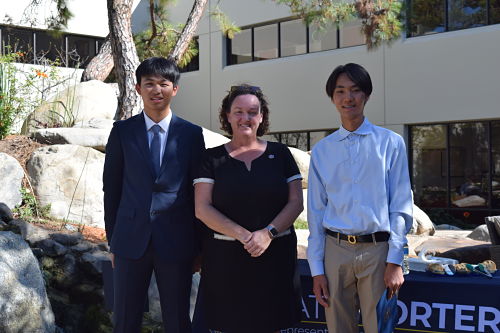 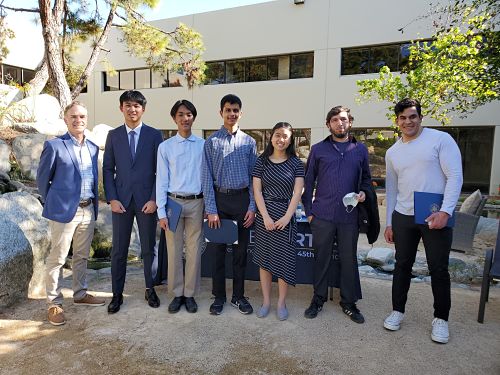 We look forward to their continued contributions to innovation in Orange County!